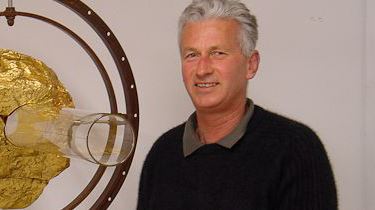 Back to all Artists
Andrew Drummond

Andrew Drummond is known primarily as a sculptor, although his work is diverse, integrating video, drawing and photography. Andrew was raised and educated in Palmerston North and studied at Palmerston North Teachers College before heading to Waterloo University in Ontario, Canada where he earned an honours degree in sculpture.

Andrew is considered a pioneer in New Zealand performance art and, while some of his works are for traditional gallery settings, he often creates public and private commissions for outdoor locations that explore the relationships humans have with technology. He has produced many public sculptures including two for the Wellington Sculpture Trust.

Andrew is a full time artist based in Christchurch and was a senior lecturer in sculpture at the University of Canterbury School of Fine Arts from 1992 – 2003. He has exhibited widely in New Zealand and internationally including in Sydney, Barcelona, Edinburgh, New York City and Paris. 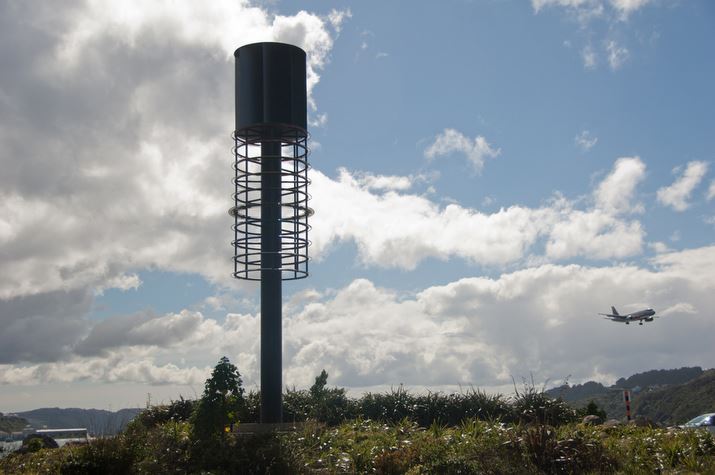