The Board of Trustees 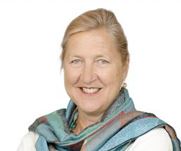 Sue has had a long-term involvement in a wide variety of not-for- profit community-based organisations.  She was a founding member of the Wellington Museums Trust running the City Gallery, Wellington Museum City & Sea, Cable Car Museum and establishing Capital E; and spent 10 years on the New Zealand International Festival of the Arts.  Sue was also a founding trustee of the Wellington Regional Stadium Trust which designed, built, fundraised and marketed Wellington's stadium from 1994-2002.

Sue became a member of the Wellington Sculpture Trust in 2000 and became chair in 2013. 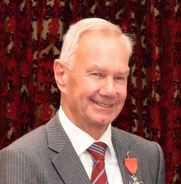 Neil Plimmer has had a career in the public service with the Ministries of Foreign Affairs and Economic Development, and as Chief Executive of the Tourist and Publicity Department. His interest in the arts is reflected in his previous positions as President of the New Zealand Book Council and Chairman of the Wellington Sculpture Trust. He is currently on the boards of the Arts Foundation of New Zealand and the New Zealand Art Show/Affordable Arts Trust and is associated with many other arts organizations. 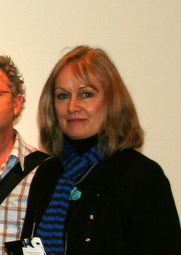 Helen Kedgley is Director at Pataka Art + Museum, Porirua City. A graduate of Victoria University, Massey University and the Ecole Nationale Superieure des Beaux Arts and Ecole du Louvre in Paris, she has wide international experience in the arts.

International museum work includes the Science Museum, Oxford, England and The National Gallery of Zimbabwe. Helen has curated over seventy exhibitions of Maori, Pacific Island and contemporary New Zealand art, many of which have toured nationally and internationally including Toi Maori -The Eternal Thread which toured the USA. As a painter Helen has participated in numerous exhibitions in France, England, India, and Zimbabwe.

A member of the Creative New Zealand Arts Council until 2014 and a member of the Advisory Group for the Museum and Heritage Studies Program at Victoria University, she has been invited to judge numerous art awards including the Wallace Art Awards and Headlands: Waiheke Sculpture on the Gulf 2009. 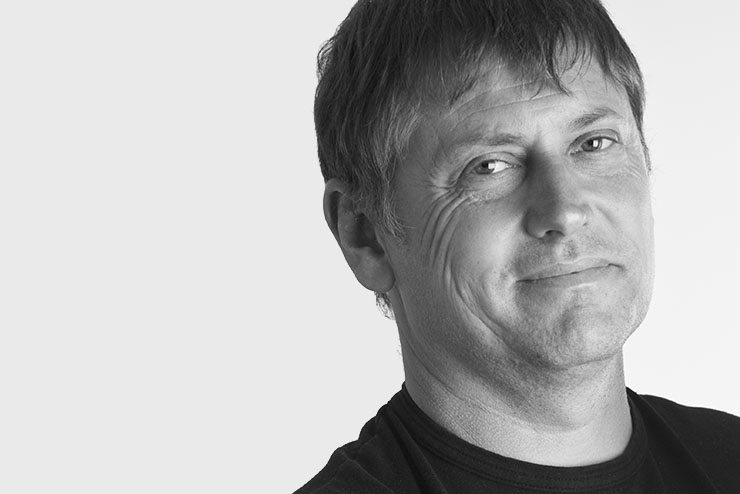 Nick is a founding Director of Studio Pacific Architecture and has over 28 years’ work experience in the disciplines of urban design, strategic masterplanning, architecture, interiors and sustainability.

Having worked in Great Britain on projects in a variety of countries including Germany, France, The Netherlands and Britain, Nick brings an invaluable international perspective to the work he is involved with. Nick has travelled extensively, lecturing, teaching and leading urban design workshops in regions as diverse as Estonia and Uzbekistan. 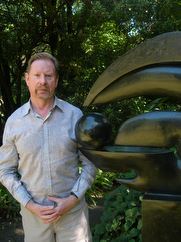 Ross Steele has spent his professional life in the finance/funds management industry. Keenly interested in the arts and music he has served on the committees of the Wellington Chamber Music Society and Friends of The National Gallery, and as a trustee of The Dowse Foundation. He is currently a trustee of The NZSO Foundation and chairs The Radio Active Charitable Trust. 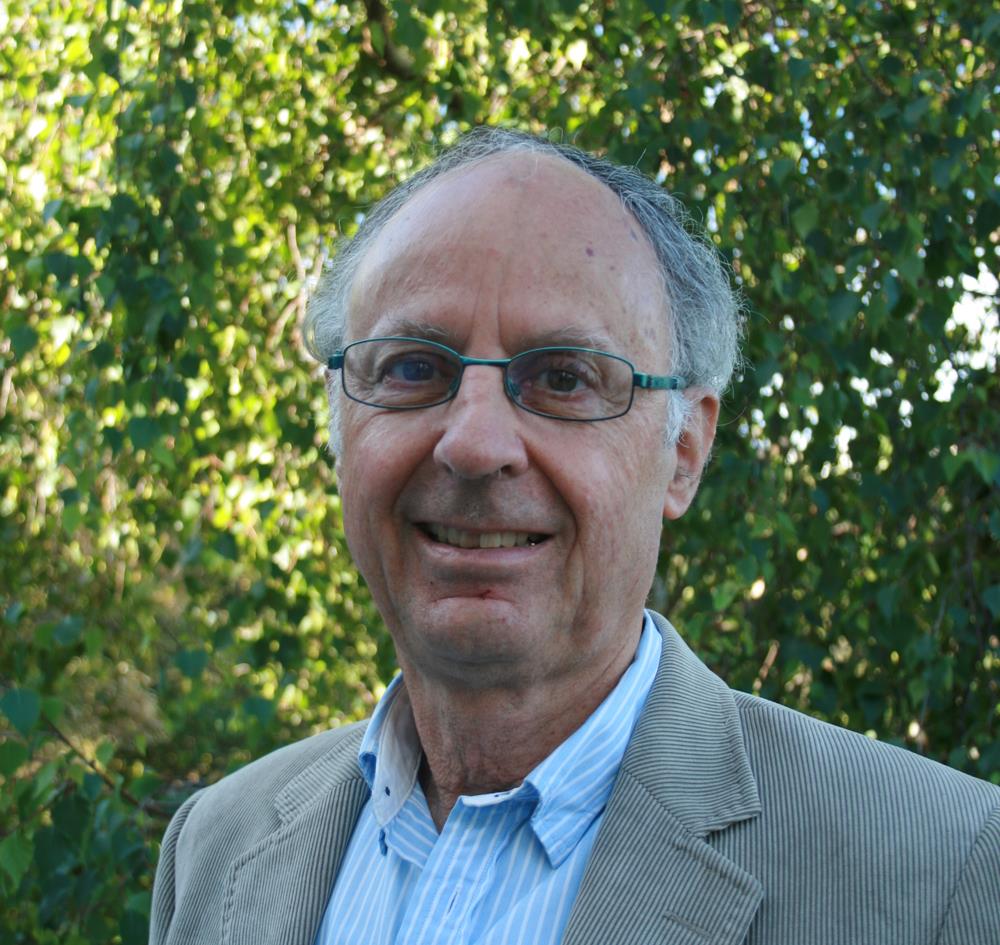 Julian Ludbrook had a career in the public service with the Ministry of Foreign Affairs and Trade, working mainly in the law, human rights and trade areas.  In his last posting in Hong Kong, as New Zealand Consul-General, he was involved in promoting strengthened linkages between New Zealand and Hong Kong and Macao in the arts and creative spaces, and promoted Wellington's diverse body of public art as a model of possible interest for Hong Kong.

After leaving the Ministry, he undertook a period of research related to the Treaty of Waitangi. He also serves as a Community Member for a Massey University Human Ethics Committee.

Jane Black is an urban planner with wide experience in the development of public spaces in Wellington. She has had a long involvement in the Wellington Waterfront Project and was on the Technical Advisory Group before being a Director to the Board of Wellington Waterfront Limited. She works on city centre and town revitalisation projects. 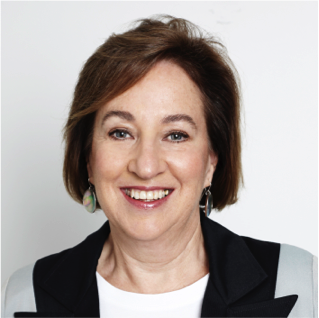 Ruth Harley held senior leadership roles and CEO roles in a variety of cultural organisations for some 30 years. She began her career at Creative New Zealand (then the QE11 Arts Council) followed by TVNZ, NZ On Air, Saatchi and Saatchi and most recently, Screen Australia.

Ruth has also served on a variety of trusts and boards in the cultural and commercial sector. These include Wellington’s Waterfront, the Len Lye Foundation, Film New Zealand and the New Zealand Players Trust. 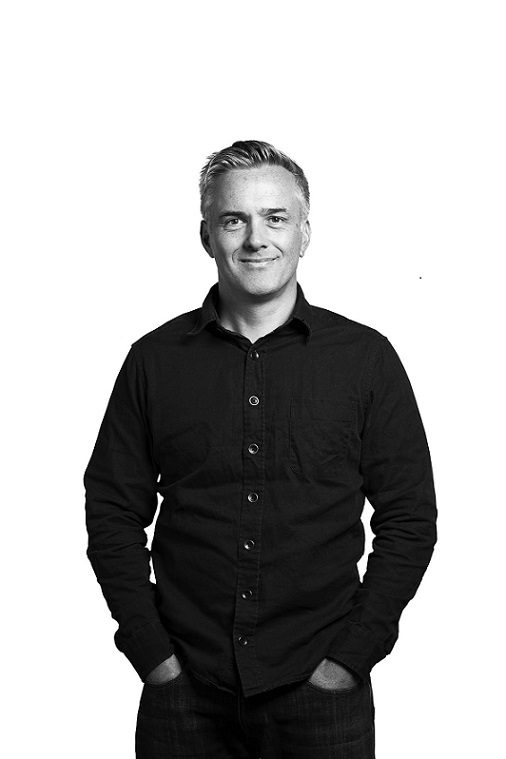 Aaron is currently the business development manager of Wellington based company, Kaynemaile, which makes a unique product used in the fields of architecture and design. Aaron works with designers, architects and artists  around the world on many large scale, high profile architectural and civic projects.

Aaron's background is in project management in the creative and construction fields and includes over 10 years' experience in the museum sector, including roles at Te Papa Tongarewa's touring exhibitions team and at The Dowse Art Museum.

Kelly McDonald has a Masters in Fine Arts from Massey University. She has exhibited widely in New Zealand and internationally, and has a background in tertiary arts education.