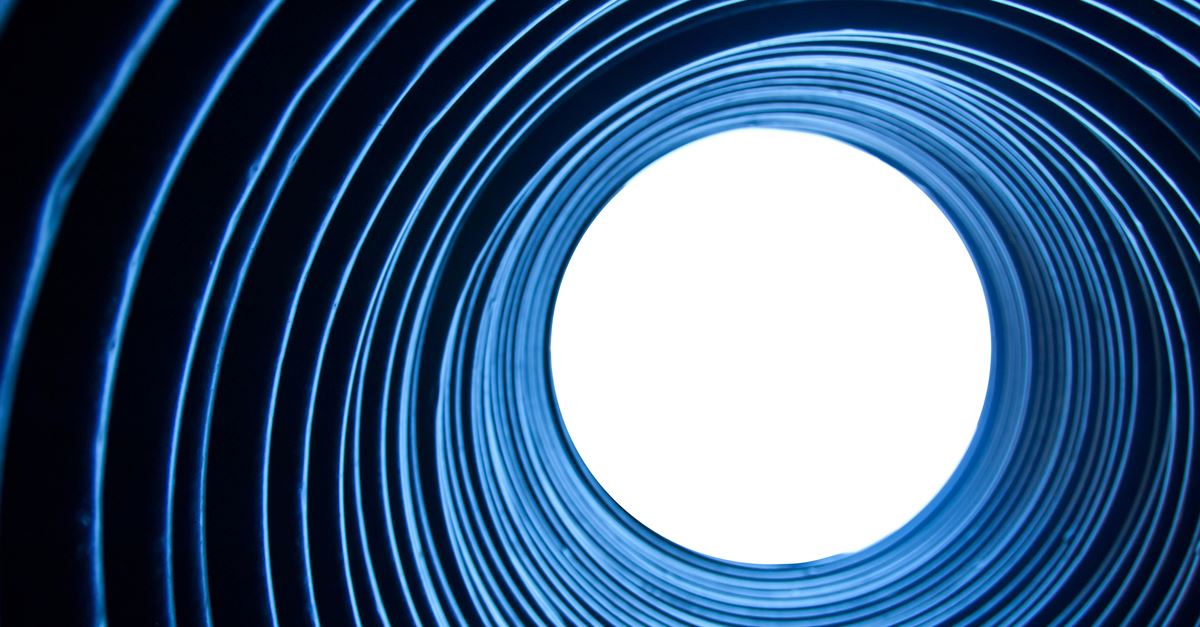 Back to all Sculptures
Botanic Garden Walk Map View

If there’s one thing I want my work to do, it is for people to look at it in a way that isn’t about understanding an idea. Rather, it’s about allowing themselves to get lost in it; to stop long enough to be suspended in wonderment or disbelief.

Andrew Drummond lives in Christchurch. His work explores the connection between humans and the land, the management of our environment and sustainability.

He has been the recipient of a number of major awards, and has been artist in residence in galleries and universities in New Zealand, Australia and Britain. He was a Frances Hodgkin Fellow at the University of Otago in 1980.

This is a kinetic work which moves on a gyroscope-type fitting in response to the wind or a push and which, as its name suggests, acts as a device for listening with and looking through.

This is the first of two works commissioned from Andrew Drummond. See Tower of Light on the Meridian Energy Wind Sculpture walk.

With funding from Wellington City Council and many other donors