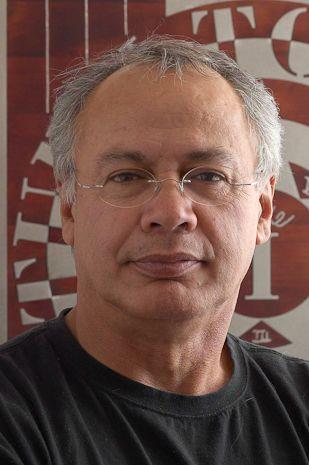 Primarily a sculptor, Bob Jahnke is considered one of New Zealand’s leading contemporary Maori artists. He works with a range of media including found objects, steel and lead.  Of Samoan-German-Irish-Maori heritage, his work is typically based on political issues that face Maori people, the relationship between Maori and European colonisers and the impact of Christianity on Maori culture.

Returning to New Zealand, he taught in Hastings, Rotorua and Auckland before shifting to Palmerston North to join the staff of Massey University. While a lecturer he studied for and earned his PhD and, in 1991, set up the Bachelor of Maori Visual Arts Programme Te Putahi-a-Toi, which he has subsequently coordinated. In addition to training in the arts, the progamme includes Te Reo Maori (Maori language) and Tikanga Maori (Maori protocol).  He is Professor of Maori Visual Arts.

Through his position at Te Putahi-a-Toi, he influences the next generation of Maori artists which is imperative to Bob, who says, “Because I am Maori first and foremost I see my role as an educator as far more important for Maori culture than my role as an artist…. For me personally this commitment is a cultural obligation.”

His work has been exhibited widely and is included in both public and private collections. 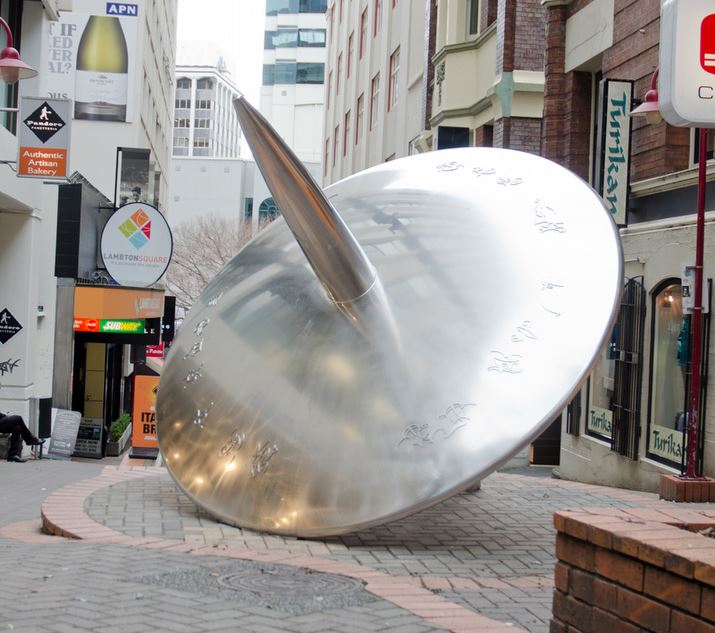