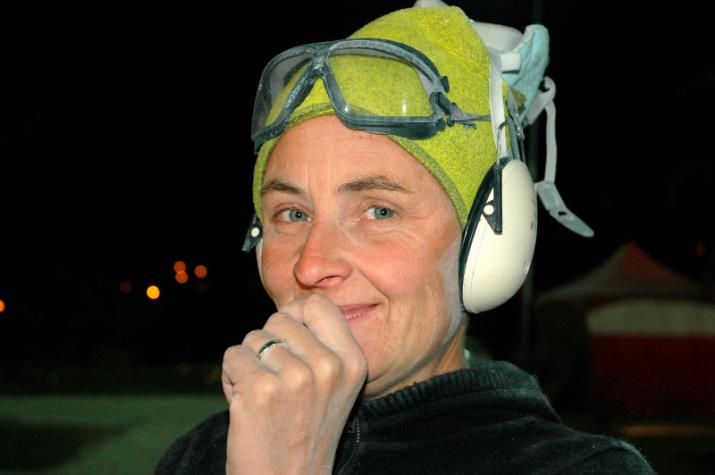 Louise Purvis was born at Pahiatua, New Zealand, and completed her Diploma in Design at Waiariki Polytechnic in 1990. She was awarded Arts Council grants in 1990 and 1992. Louise joined Bowen Galleries in 1992 and has been exhibiting there ever since. Elsewhere she has taken part in group shows and has frequently produced solo exhibitions. In 1994 Louise won a Commonwealth Fellowship in Arts, and worked and studied in Europe. Highlights include a survey show at H2O Dowse Art Museum (The Dowse), 1995 and the successful large scale sculpture on Waiheke Island, titled Dispensary constructed by Louise for Sculpture on the Gulf, 2009. 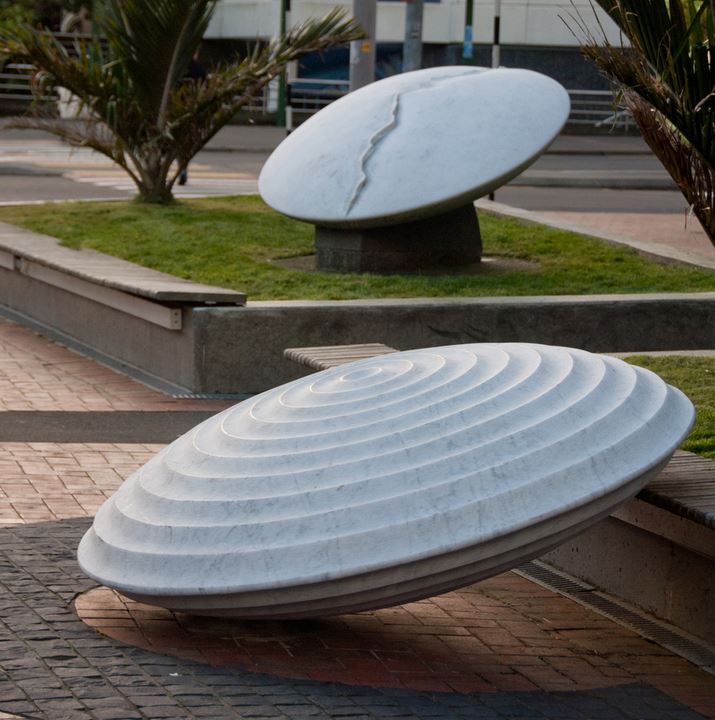