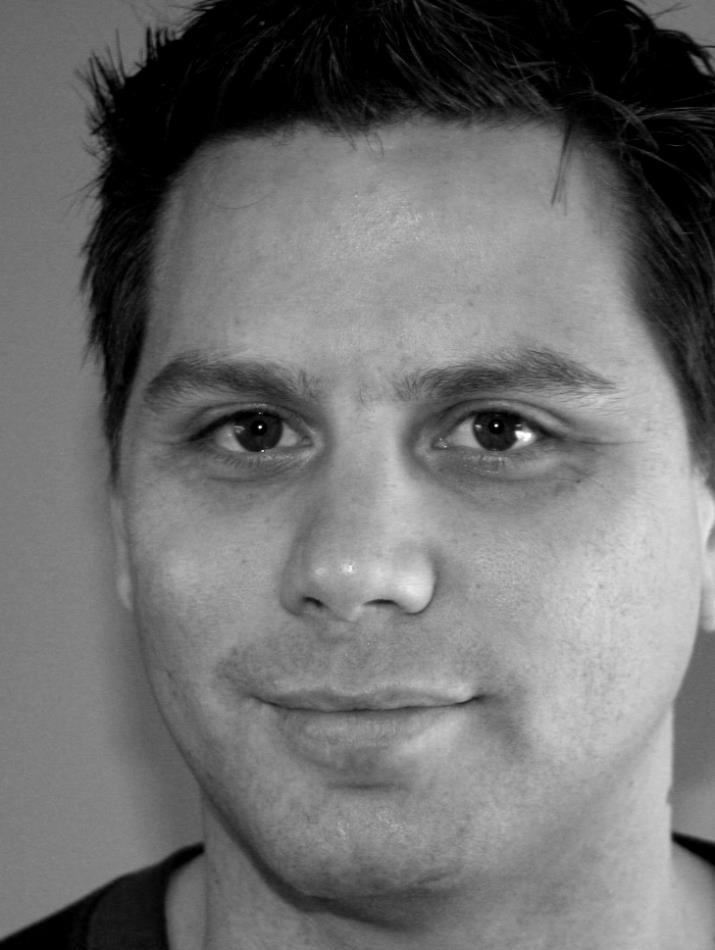 Kereama Taepa studied for his Bachelor of Maori Visual Arts at Toioho ki Apiti, Massey University in Palmerston North, and continued on to gain his Masters degree. Taepa lectured at Te Whare Wānanga o Awanuiārangi between 2005-2008 and currently lectures at Waiariki Institute of Technology.

Taepa’s involvement in the arts have been broad and varied including bronze technician at the Dibble Arts Foundry and participating in various national Māori arts symposiums, workshops and hui.

He has exhibited his art nationally and internationally, and has works in collections across New Zealand and abroad. He is the Supreme Award winner of the Molly Morpeth 2D Art Award in 2008 and has also created a number of public works including the Redwoods Shrouds and the Waipa Screens in Rotorua and “Tichi”, a 2.5meter bronze in New Plymouth.

Taepa’s work primarily focuses on the fusion of indigenous Māori motif with urban/pop iconography whilst referencing aspects of digital culture/technology. 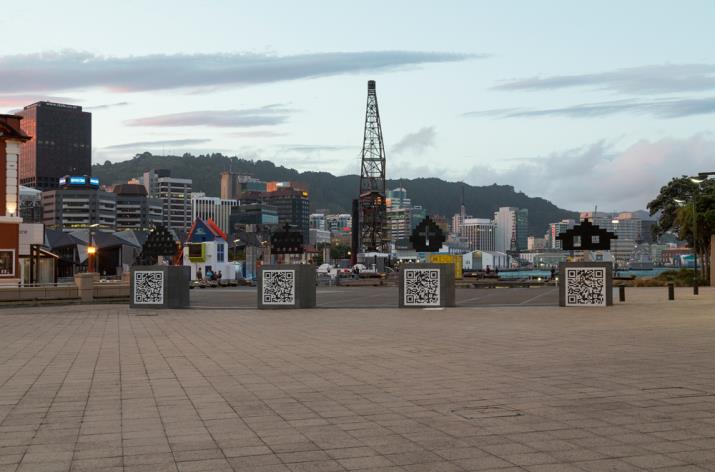