Jeff Thomson was born in Auckland in 1957 and is best known for his corrugated iron sculptures. Graduating form the Elam School of Art in 1981, he became a full time artist in 1986 due to the success of his work. His sculptures reveal a sense of humour while also testifying to Jeff’s skill and vision as a creator. A Jeff Thomson sculpture will always bear the marks of its production, as the artist is interested just as much in the process of creation as he is the finished product. Proving to be very popular wherever they are shown, Jeff’s work has been exhibited in New Zealand, Australia and overseas. 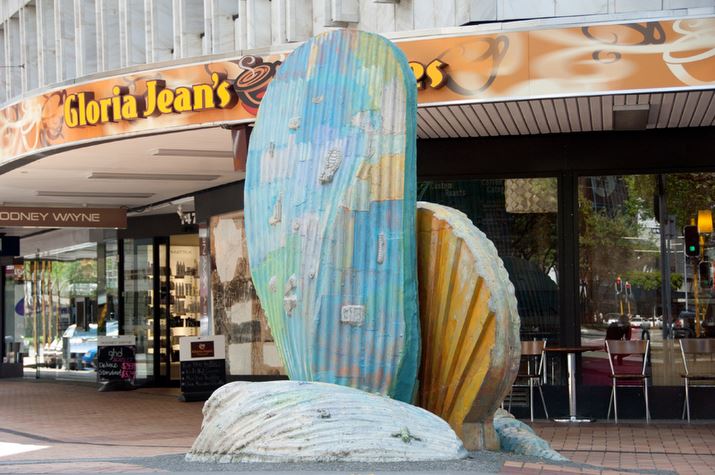