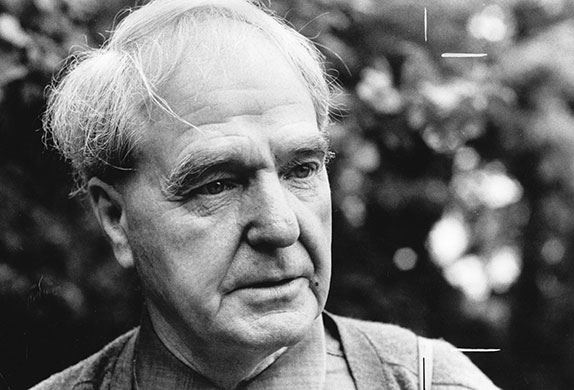 Henry Spencer Moore OM CH FBA was an English sculptor and artist. He is best known for his abstract bronze sculptures which are located in various prominent public places. He is recognised by many as the most influential and famous sculptor of his generation.

His forms are usually abstractions of the human figure, typically depicting mother-and-child or reclining figures. Moore's works are usually suggestive of the female body, apart from a phase in the 1950s when he sculpted family groups. His forms are generally pierced or contain hollow spaces. Many interpreters liken the undulating form of his reclining figures to the landscape and hills of his birthplace, Yorkshire. 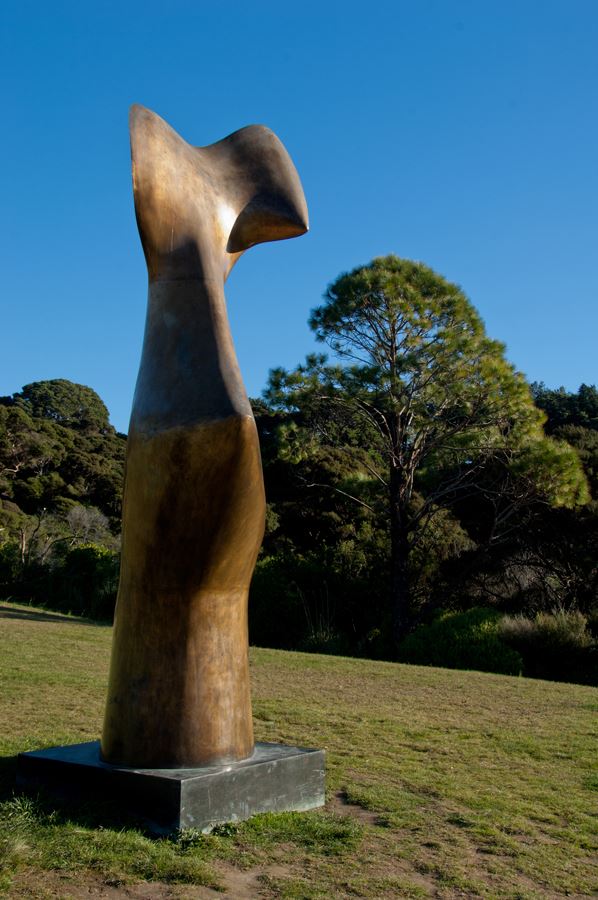