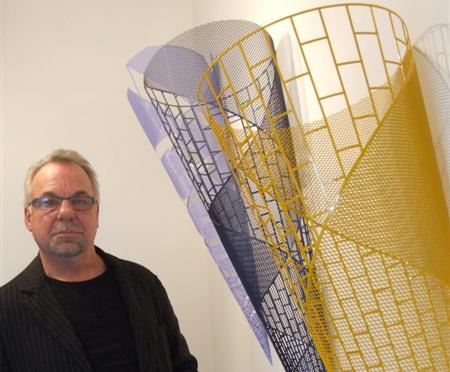 Back to all Artists
Neil Dawson

Neil Dawson has produced many public sculptures throughout New Zealand, Australia, Asia and the UK. These include representing NZ at the Sydney Biennale in 1988, and at Magiciens de la Terre, Georges Pompidou Centre, Paris in 1989. He created the Main Entry Artworks at the Stadium of Ausralia for the 2000 Olympic Games, and installed Fanfare on the Sydney Harbour Bridge for New Year 2004/05. Fanfare is set to return to Christchurch in 2015 and be installed at the Northern entrance to the City. Within NZ his major public works include Chalice in Cathedral Square, Christchurch, and Ferns in Civic Square, Wellington.

Neil studied at the Ilam School of Art, Canterbury University, and at the Victorian College of the Arts in Melbourne. He received a Laureate Award from the New Zealand Arts Foundation in 2003, and was made a Companion of the New Zealand Order of Merit in 2004. 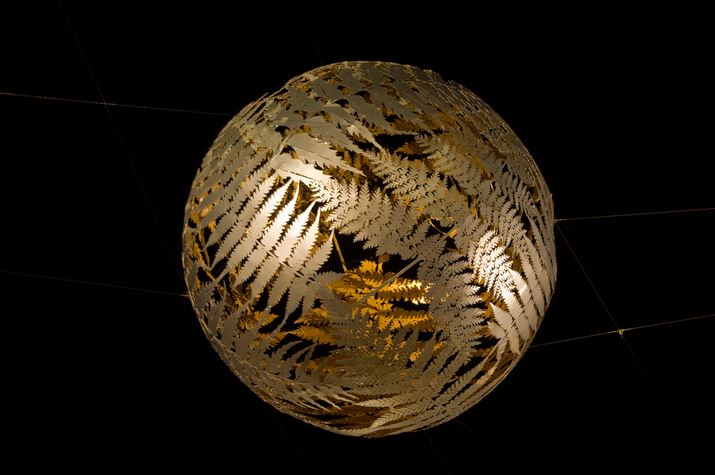