He graduated Diploma of Fine Arts (Hons) at the Otago Polytechnic School of Arts 1986-89.

Michel is Wellington-based, Pacific-minded in his approach to his art, and exceptionally versatile in his use of a wide range of media and materials.

He is represented in many major museums including Te Papa and has been awarded a number of Artist in Residencies in New Zealand and internationally. 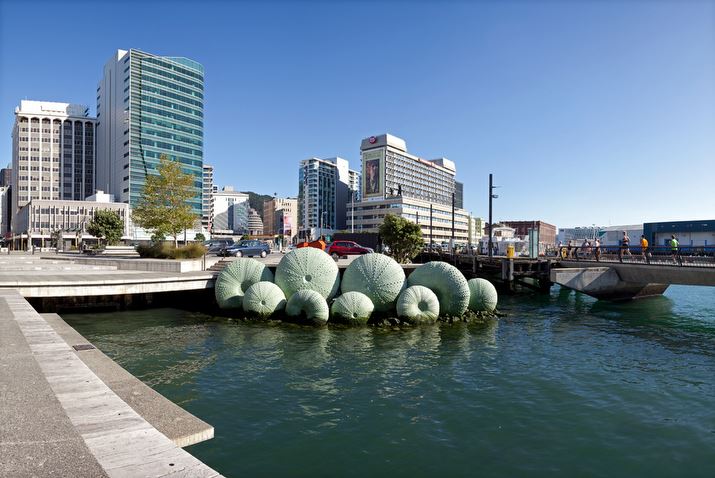