Back to all Artists
Leon van den Eijkel


For the past 28 years van den Eijkel has produced lightboxes, sculptures, paintings and multimedia installations that utilize reflective surfaces and colours that are often based on his continuing dialogue between his homeland and the Pacific.

Currently he is working on his “Crosses”, “Windmills”, “Baubles”, “Urban Trees” Series and “Readymade Sculptures”. 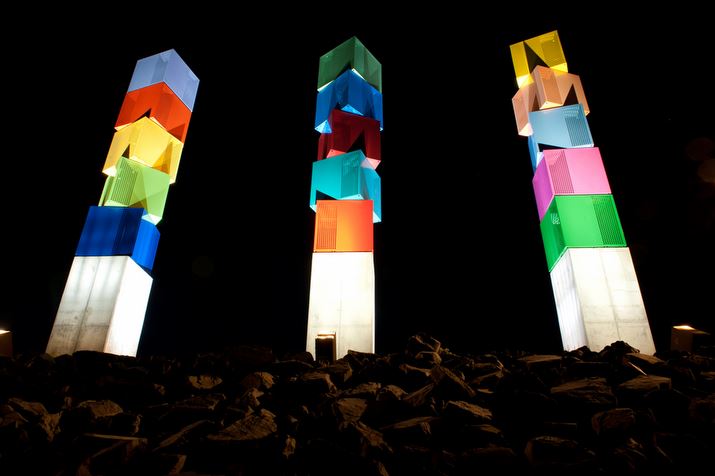