One of my art teachers put me onto trying to find my own art theory.  After many morning walks...an idea hit me that seemed like a complete revelation.  It was to compose motion, just as musicians compose sound.  [The idea] was to lead me far, far away from wanting to excel in...traditional art." – Len Lye

Len Lye had this revelation, while still a young man.  It was to endure as the central theme of his life and art for the next sixty years generating an extraordinary body of works including films, paintings, drawings, writings and sculpture.

He was drawn to modern art by its enthusiasm for creating "new forms" - in Lye's terms, finding new imagery to "carry" the kinetic feelings that could be discovered in the body.  Lye's sense of movement was always kinesthetic and physical, not purely a matter of visual patterns.

Lye is a clear example of that very rare type of artist who is equally at home in different media.  As a young man he was one of the first sculptors in the world to work with movement; and the sculpture he made during the 1960s and '70s (in the collection of the Whitney Museum, the Chicago Art Institute, the Albright-Knox Gallery and other major museums) is among the best kinetic art of any period.  He was also a highly original painter and writer.

From the breadth of his experience he was able to approach each art from an unusual angle, and so he came up with such radical ideas in the 1930's as making films without a camera ("direct films"), or using Technicolor to transform footage into colour patterns as brilliant and unexpected as those of modern painting.  His range of talents and inventiveness, combined with a lively personality and a remarkable life story, make Len Lye a compelling subject.

His work and ideas continue to influence those involved in kinetic sculpture and experimental film.  He was honoured for his originality in 1992 when he was included in “Territorium Artis”, the opening exhibition at the National Museum of Modern Art in Bonn, Germany.  This exhibition grouped him with artists such as Picasso, Duchamp and Brancusi as one of the hundred great artists of the twentieth century. 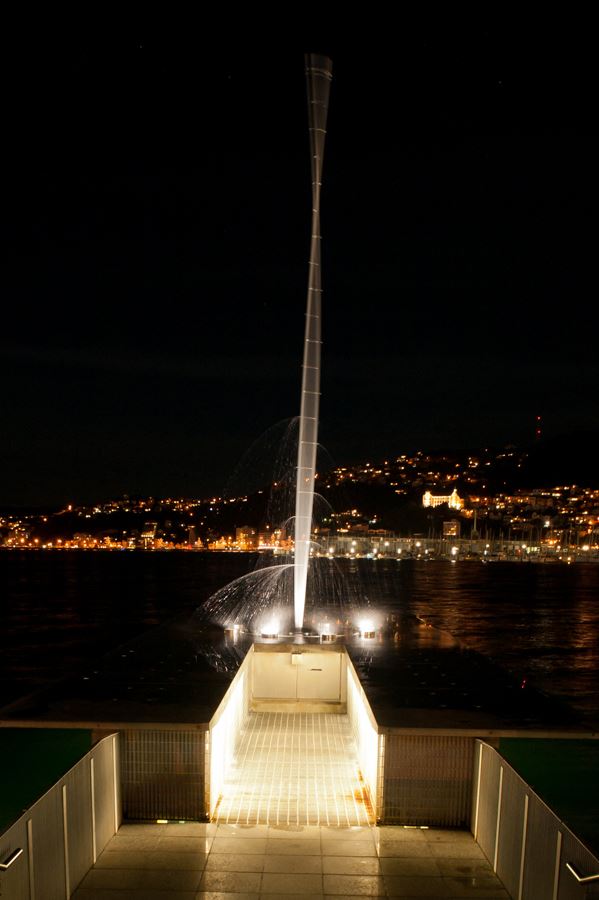